The Thanksgiving That Changed it All: A Miracle Amidst the Mire 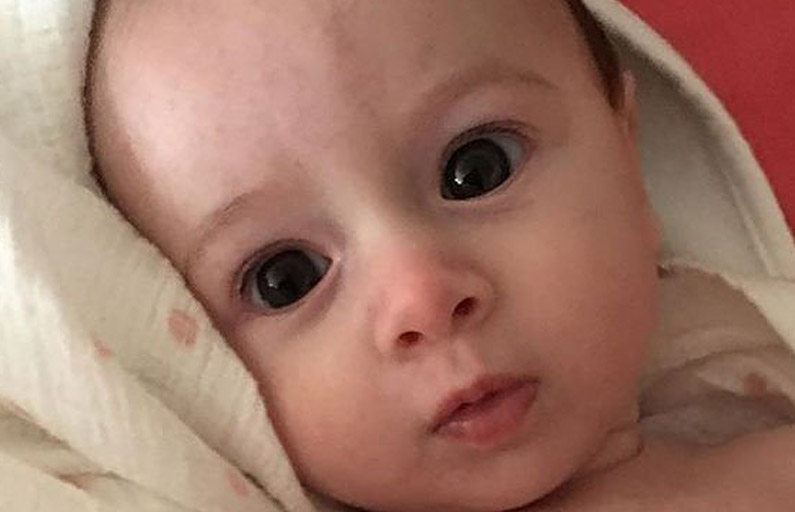 Every year when Thanksgiving rolls around on the calendar, I find myself doing what most do… I think about what I have to be grateful for, and in my case, remind myself that no matter how many illnesses I had or have at that time, I’m still better off than so many others. A reality check. Putting my mind back into a set of humility and remembrance of how lucky I am to simply BE HERE. To even have the chance to wake up and feel physically awful (on my worst days). These things seem like they would and should be a daily constant reminder that sit in the front one’s mind, but it isn’t as easy as it would seem.

We all want to do our best. Of course I can only speak for me – But I want to believe most everyone wants to do their best each and everyday. To stay humble and be grateful, because WE ARE HERE. We wake up. That is not something we are entitled to…

That is a gift.

And so, each year I have attempted to do my best. Though saying and doing are two different animals, and saying is much easier than putting the ‘doing’ into practice.

I must admit there was a year or two there that I didn’t live up to what or who I wanted to become- my best self- so to speak. I wasn’t humbled, I complained. I wasn’t grateful that I had more than others not merely in material things, but the intangible as well. Instead, I cried about how I hurt OR how I had to spend the holiday sick.

Then something changed. Well, a someone. This Thanksgiving Post is truly about My Daughter Milana Raven (Mila). My husband and I had been told for years that children were not possible due to my Cancer history and my autoimmune illnesses. Even if by some against the odds way I became pregnant, I probably wouldn’t survive to full term or through giving birth, due to my heart. It personally took me years to come to terms with this knowledge that a child may never be a possibility.

This was one of the things that made me act ungrateful. Not a pretty side of me, nor one I am proud of, but it IS the bare all TRUTH and I believe in being as transparent as possible.

I convinced myself that I didn’t want a child. To be brutally frank, I didn’t understand what it meant to ‘desire’ a child after everything I had been through and been told. I made my peace with living a life with my hubby. The dynamic duo – Partners in Crime. Jason and Sara against the world and eating it up!

In the beginning of 2015 we lost Jason’s father to Pancreatic Cancer. A devastating loss that is still hard to talk about.

Then, in August of 2015 I became pregnant. When I saw that little positive line, a JOY that I thought I had long since overcome arose in me. I told the hubby and I don’t think I have ever seen him light up with such a happiness since the day of our wedding. He grabbed me and hugged me. Then we both stopped short. We didn’t want to get too excited just yet. As it turns out that was the right course of action.

I had a miscarriage after being pregnant just one month.

But there was an upside to this tragic loss I mourned.

I was able to GET pregnant Despite what the doctors all said. I had always beat the odds against me; Why not this? Having said that, we were not TRYING to get PREGNANT .

It was that time again. Thanksgiving Day 2015, was fast approaching. I did my normal preparation I spoke of previously… My recheck of priorities and humbled myself by remembering how blessed we truly were/are even with Jason’s dad gone.

Then Thanksgiving Day arrived. I awoke with a funny feeling inside. One that I could not explain. But it definitely wasn’t a bad feeling. Just new. We had a leftover pregnancy test kit in the bathroom and I couldn’t resist testing myself (not telling Jason because I knew he wouldn’t want me to hurt again) . When the Smiley face saying ‘Pregnant’ appeared, I smiled but then stopped.

I refused to believe it was true just yet. I asked my hubby to please run out to any store that might be open and get more tests. He came back with 3 tests. I took all 3. By the last test I swear it felt like the the stick was staring back at me saying, “Stop peeing on me! You are pregnant! You’re going to have a baby!”

It was known. It was Thanksgiving. Jason’s Dad’s Birthday had just past. I was more humbled and grateful then I had ever been. For whatever the reason, it was meant to happen this way and I knew it would stick. I knew the pregnancy would be tough, but we were going to have a baby. Of this, I was never more confident and on July 12th of this year 2016, Milana Raven (aka ‘Miracle Mila’) was born into this , our world.