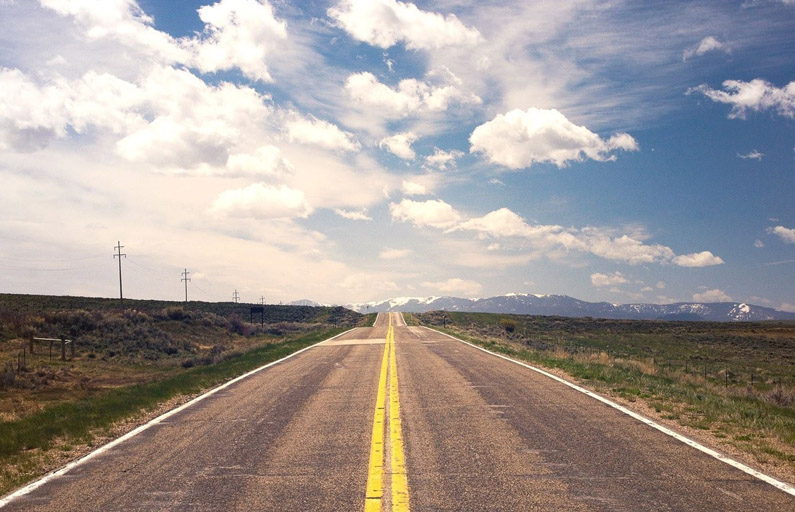 Have you ever actually thought about what we do to ourselves when we make a New Year’s Resolution. Or rather how many of our resolutions are repeats from last year?

As a lover of words I looked up “Resolution” the old school way. I used a paper dictionary. Out of the plethora of definitions for this word, the subcategories for the varying ways to use the word AND its origins – This is what I took from it:

Resolution: the act of finding an answer or solution to a conflict, problem, etc. : the act of resolving something

This is what the majority of people do to themselves at the end of each year heading into January. Myself included. There is a reason this post has been written and put up as we head into the last day of January…

Perhaps it is just me… but there is NOTHING in my life that is or has ever been “Resolute”. I get the feeling I may not be alone. statistically, what are the odds?

My gut tells me that at least a few people may relate to these “resolutions” that we end up torturing ourselves over or feeling as though we failed because we did not live up to a particular one… Or we start out FANTASTIC and by February or March we have to reassess again and think “Ok, NOW I will buckle down.”

I do happen to believe in trying to live in the moment. And yet that is exceptionally easy to say and write – and much harder to practice.

The end result: we are setting ourselves up to fail. To justify trying and then when it goes sideways be able to say: “Well, I tried.” The worst part about that is most of the time we start to beat ourselves up in our inner thoughts and drown in the repetitive “woulda, coulda, shoulda” game.

I write more about this last one as I actually think it has the most potential for accuracy, especially for me.

There were 2 words and a song my Mother always said were important to live by. The words were ‘Flexibility and Cooperation’.The Song : “You Can’t Always Get What You Want ” by the Rolling Stones. She called them the “words and song of the house (apartment) ”

Whilst I was young and couldn’t completely comprehend how much these little things helped in such a big way because this started when I was about 3, I now see how they have the ability to be applied to almost everything in life.

This brings me back to the most plausible of a version of a resolution. I’d call it Resolution Adjacent.

Instead of JUSTIFYING trying and if it goes wrong or in a way we thought it shouldn’t and then knowingly or even subconsciously punishing ourselves; What if we try to be Flexible at what life has thrown at us and not GIVE UP even though we didn’t get everything done when and how we wanted to get it done.

What’s that saying? Ah, yes: “Life is what happens when we are making other plans?”

If you have read to here I want to point out that I ABSOLUTELY am aware that writing this is beyond easy compared to putting it into practice.

I read a lot of blog posts, essays and stories where I feel as though I can hear my eyes rolling. I have even thought  “Yeah – sure… Easy for you to write. You don’t know my life.”

If you are doing that now, good. Not that I want people rolling their eyes at my writing, but it is an indication that I am not the only one who struggles and if you rolled your eyes than the way I WROTE about a common theme got you to even think: “Huh… Ok Lady, I hear ya – I agree. Now what?”

Now we have started a discussion. I don’t know much, but I do know that even if we must put up post it notes on the bathroom mirror reminding ourselves we are doing the best we can and will get where we want eventually (Yes, that is a real example of what I do), there’s nothing wrong with that.

It doesn’t mean we won’t have days where we hide or cry about what we have or haven’t achieved. I believe those days are necessary. We are human.

In all, I am hopefully starting a discussion about understanding the logical concept of life having other plans and that there are bigger forces around us.  That we have to be flexible – even if it requires multiple post it notes. That we will have bad days, but we are not bad people and …. “That if we try sometimes we will find, we get what we need.”

I would love to hear back from y’all.

No images found!
Try some other hashtag or username